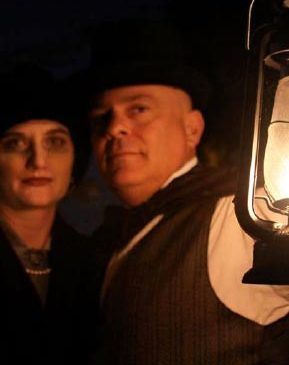 The Old City Cemetery, established in 1806, is one of the oldest public cemeteries in the United States still in use today. Mayors and other prominent civic leaders, along with the city’s indigent and “strangers,” are among the estimated 18,000 people buried here. Two thirds of those interred here are of African descent, both enslaved […]